The magic of protocol

Saying that the protocol is magical would be something fanciful, but to say that the protocol does magic is a romantic way to see it. And I am a hopeless romantic! A few months ago, I was working at a world congress in Amsterdam. As in many international meetings the majority of the public comes from outside, which produces that there are days of great influx of people, but others in which the public decides to visit the city in which the event takes place. If you come from Mexico, the United States or Japan, since you are travelling many hours, take advantage of it, and do some tourism. It is the normal thing to do. Usually it is the last day of the event (Friday).

I must say that the event was superbly organized. The space was perfect and the city sufficient and adequate to accommodate the number of expected people. A panel of first level speakers, together with a very good atmosphere formed by two basic elements: a scenography made of paper and good lighting. The result was an innovative environment while maintaining the standards of respect for the environment that are required today. Here you have an image of space.

In my opinion, the motto of an event and protocol manager is to “minimize the uncertainty factor”.  The organization had predicted that many people would not attend to the morning presentation on Friday. First of all, for the party held on Thursday night for all attendees. And second, for what I said before, there were people who went sightseeing in the city. Therefore, instead of maintaining the organization of the tables in the room that you have seen in the previous photograph, they reorganized them to reduce the feeling of emptiness. Imagine a large room for 1,000 people with only 300 in the original situation. The feeling and perception of the room would be bleak, and perhaps, with a sense of failure of the event. Therefore, they changed the tables being distributed as follows:

I have to say that the result was good. This is the magic of protocol. With the second reorganization the feeling of emptiness in the room was perfectly attenuated, transmitting a completely different image and sensation. A workspace, from my point of view. What do you think about the difference? 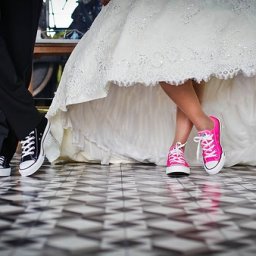 What is the Ceremonial? Updated definition
0 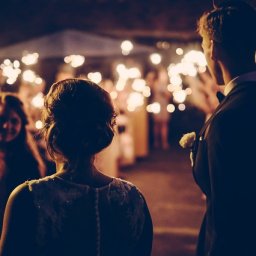 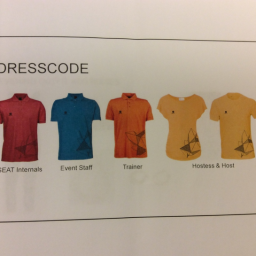 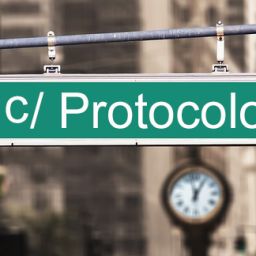 What is the protocol? Updated definition
0 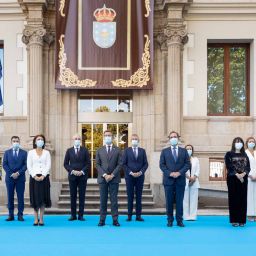 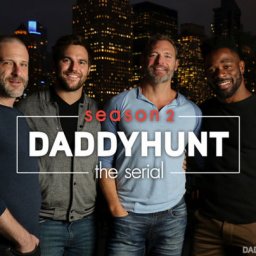 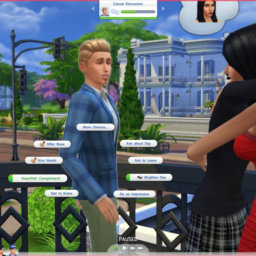